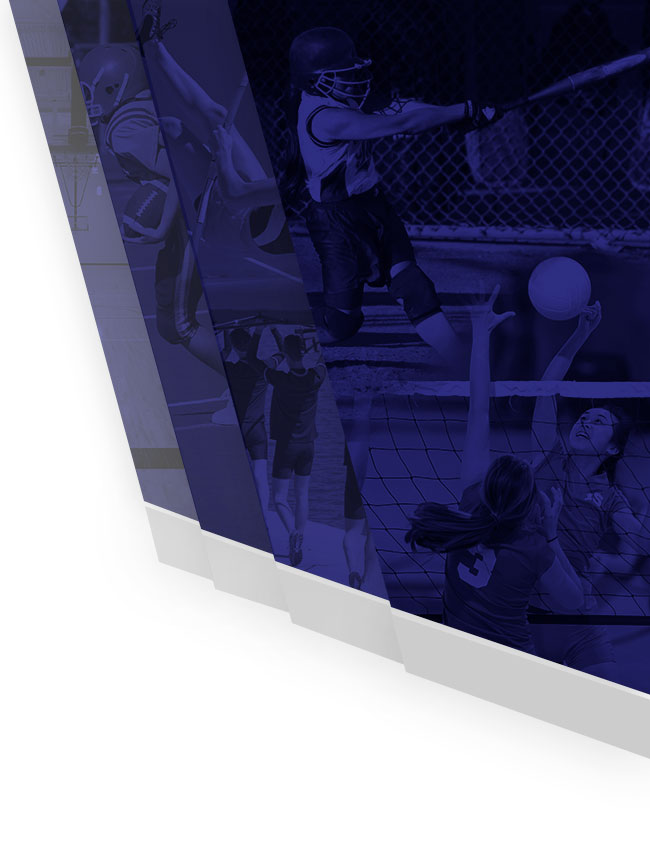 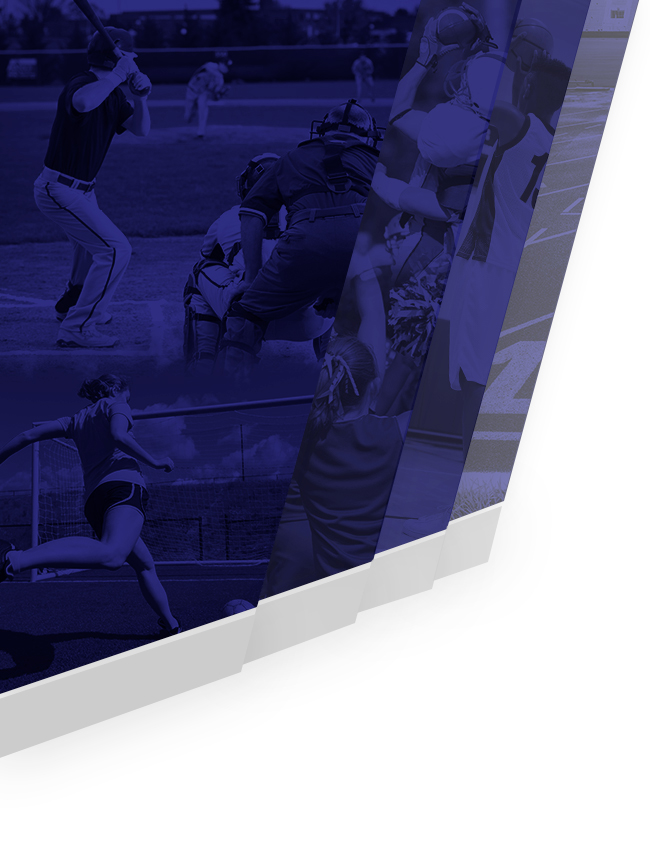 Statesboro High School Alumnus and NFL Pro Jeremy Mincey announced his retirement from the NFL yesterday.  Jeremy, a 2002 graduate from SHS, was a member of the 2001 State Championship Football Team and a member of the basketball team.  After graduating, he attended college at Butler County Community College before transferring to the University of Florida.  After being drafted by the New England Patriots, he played for the 49ers, Jaguars, Broncos, and Cowboys.  He was part of the Denver Bronco team that participated in Super Bowl XLVIII.  In a statement released on his social media sites, Jeremy thanked several of his coaches, including Statesboro High football coach Steve Pennington and basketball coach Lee Hill.  Below is Jeremy’s statement.

“I just Want to Give God all the Glory for allowing me to be a part of the NFL… What a Journey. I want to thank the Patriots organization for getting my foot in the Door. The 49rs for giving me a shot. The Jaguars for grooming me. The Broncos for the Super Bowl experience and the Dallas Cowboys for exploiting my Talents on and off the field. Thank you all Jeremy “Mr.Mince”Mincey Fans for keeping me inspired to take it this Far in my career. I just want you all to know family,fans, and Supporters gave me the hope to make it this far to inspire those who will come behind me. I played the game with love, passion and relentlessly to prove to people your Heart will take you as far as you want it to go. Trust me. I had half the talent a lot of guys had in this league.What separated me from the others was my will for victory. Even after retiring my Will for Victory will remain. Life is Short and all great things must end sooner or Later. 10 Training Camps, AFC Champion, NFC east, 3 Playoff appearances with3 different teams, Cowboys Defensive MVP’14. Shout out to my agent @christinaphill for believing in me. Coach Hill, Coach Breat, Coach Pennington, Coach Morrell, Jack Del Rio, Urban Myer, Ron Zook, Bill Miller, Jeremy Foley, Leon Lett, Rod Maranelli, Joe Cullen,Jerry Jones, Shad Kahn, Gene Smith, Shaq Harris, Jeff Kaiser, Taylor Breat, Bill Bellicheck and Many More. Love you all. Me and My family are grateful for you all playing a pivotal role in our life. You all are appreciated. God Bless. #MrMince Will Continue to inspire the world. Just a bit differently.#menmovingpositive tune in.”